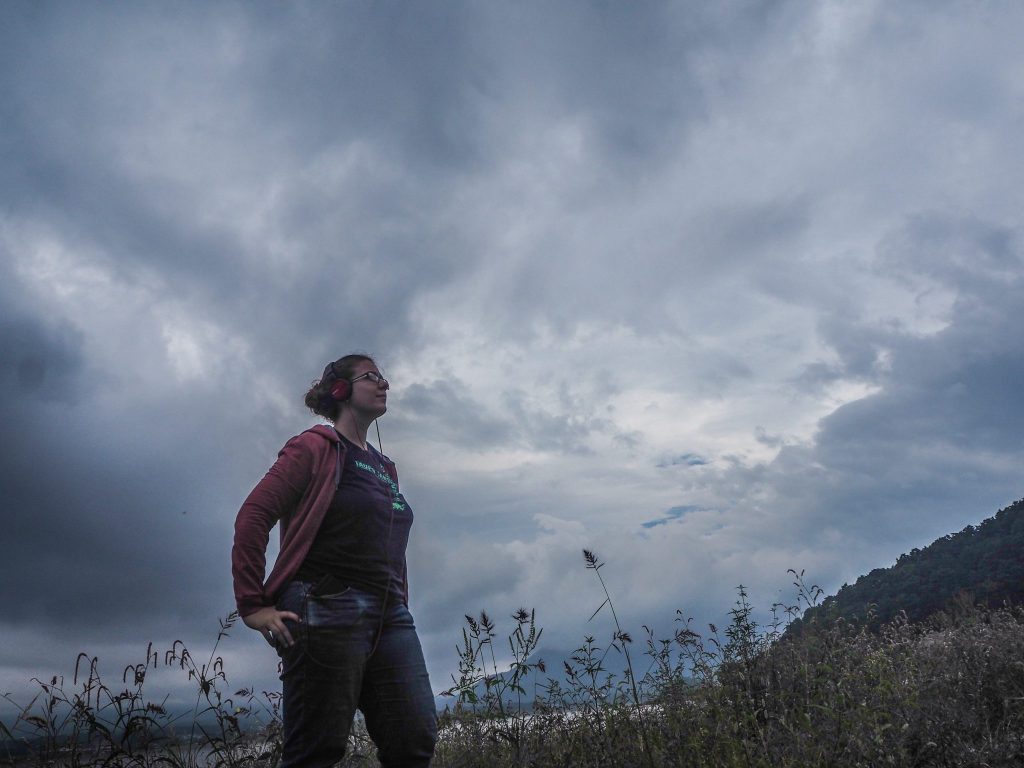 Apart from the delicious Patagonia Bruce Chatwin , I had never really made the effort to read books related to the region I visited and I decided to remedy by testing audio books during my last trips.
For my last days in Japan, I decided to immerse myself in the special world of Murakami in search of magical realism. From Nikko to Kawaguchiko, via Tokyo and Narita, in the trains, in the hostels, on the plane, while walking, while going to the toilets, this audio book accompanied my trip, haunted me until bordering the rice fields that I explored. Without knowing it, I was lucky that parts of the book were going on in the area where I was, in Yamanashi Prefecture. While passing by train at the Nakano suburb of Tokyo , one of the characters mentioned his neighborhood, Nakano. What a coincidence! And then, when I started to listen to this book, 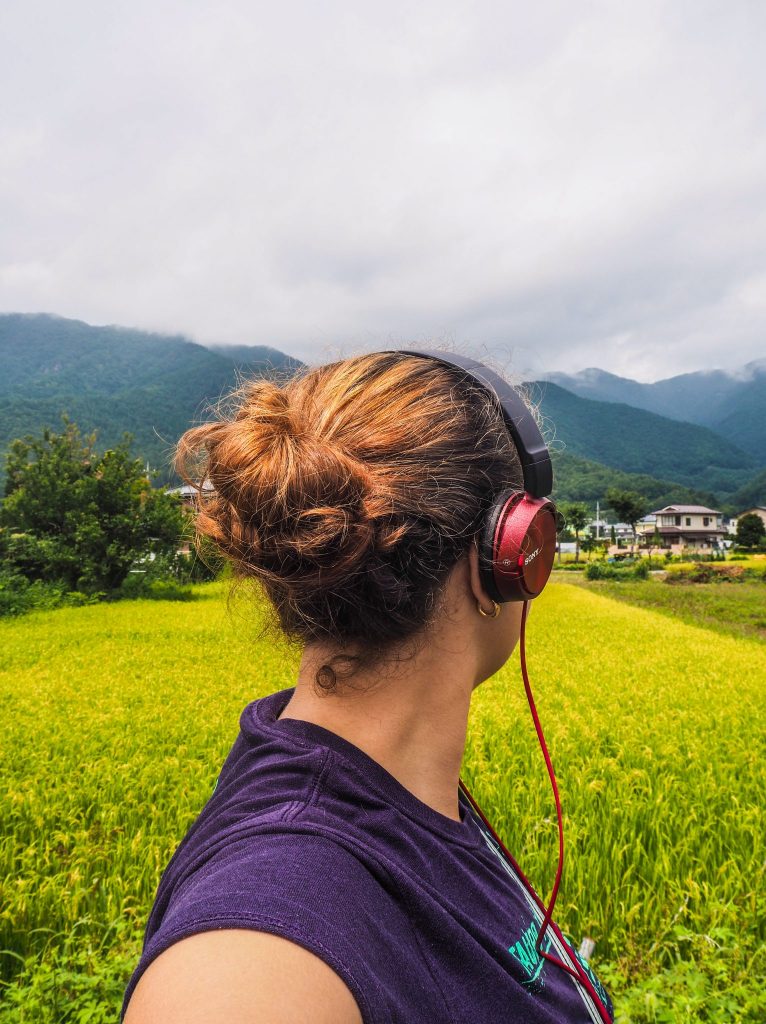